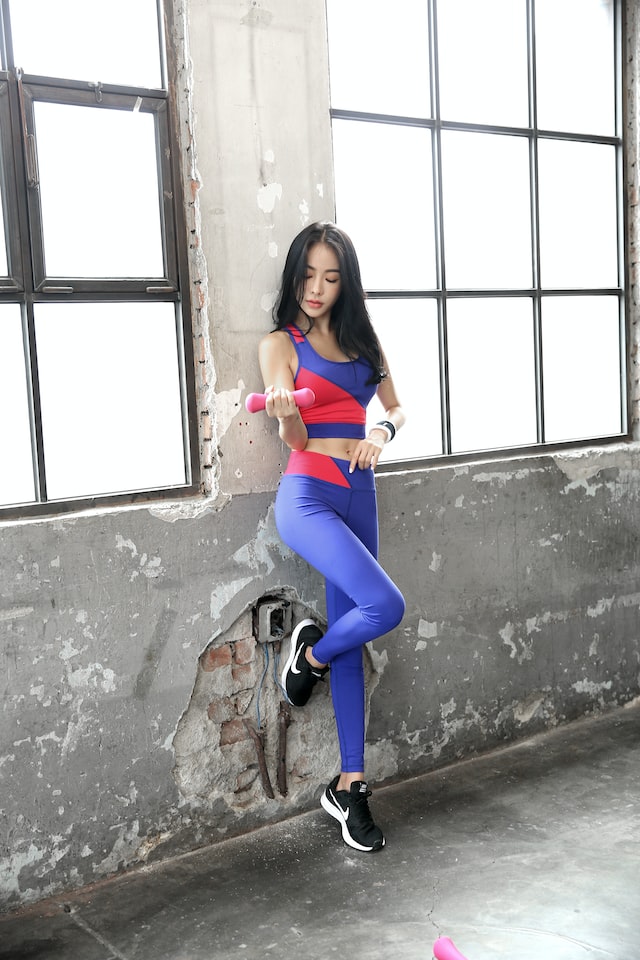 Compression clothing, what are the benefits? Today, many athletes wear compression garments during their performances. Find out if you should buy such unique clothes for training or not. You’ve probably noticed that athletes often wear tight clothing when watching competitions in various sports. It’s called compression, and you may already have such a kit, or you may just be thinking about the need to buy one. The main reason for the introduction of compression clothing is the desire of manufacturers to convince athletes that it will allow them to improve their performance.

When advertising their products, marketing experts from manufacturing companies come up with various catchy slogans that sound very motivating. But are there any actual benefits of compression clothing in CrossFit? It is what we will get to now.

What is compression clothing good for?

The most common materials for producing compression sportswear are nylon or spandex. It is designed to stretch as much as possible, but at the same time, it must maintain its structure. The basis for the creation of this clothing was based on the results of the practical application of similar clothing in traditional medicine.

For example, when compression stockings or stockings are worn, the blood vessels in the legs are compressed, increasing blood pressure in the upper body. Such clothes are often used by people suffering from varicose veins. The sportswear creators could not ignore such success and introduced compression clothing in sports. This step aims to speed up the recovery and improve the performance of the athletes. Based on the successful use of this type of clothing in medicine, the companies primarily relied on runners. Compression clothing, however, quickly made its way to other sports.

The essence of compression clothing in sports is to provide a large number of nutrients to the working muscles. At the same time, increased blood flow in muscle tissues under stress enables the elimination of various metabolites faster, for example, lactic acid. In theory, this should have improved the performance of athletes.

Also, for runners and athletes in constant contact with the ground, there is another problem – high muscle stress. During running, the foot hits the environment, and the resulting vibration hurts the leg muscles. Scientists believe that this fact hurts the muscles and causes them severe micro damage. It is why sports compression clothing is very tight. Again, in theory, this should support the forces by protecting them from vibration. Add in the benefits we’ve already discussed, and the benefits of compression clothing in CrossFit seem apparent. But you have to understand that you spent a lot of money on creating and advertising this type of sports equipment. Now we need to find out how justified the loud statements of manufacturing companies are. Athletes have used sports garments for a long time, and scientists have done several studies to determine their effectiveness. However, they have not yet come up with definitive answers. It’s safe to say that blood flow improved significantly, but this did not affect endurance gains.

The results of more than 30 experiments were published a few years ago. Researchers have been unable to find evidence of the effectiveness of compression garments. But in truth, it must say that the recovery in the body has accelerated, and this has been scientifically proven. Athletes often report that the pain is much less severe when compression clothing is used. However, this could be a result of self-hypnosis.

A group of scientists from New Zealand thought the same thing and decided to experiment. Fourteen test athletes participated in a 40 km bike ride. Then they rested for a day and repeated the competition. During the rest period, some athletes were given non-compression suits while gave others actual compression clothing. Of course, inform everyone that these are quality compression clothing.

After 7 days, repeated the runs, and the subjects changed the measurements when they received the costumes. Simply put, those who used to wear dummies were now given compression garments and vice versa. As a result, it was found that when used compression clothing, the athletes’ performance improved by 1.2 percent. Either way, compression garments have become entrenched in the sport, and athletes will continue to use them.